Make the most of your Sun Devil life

Sun Devil life is about connections, traditions and lessons that make your time at ASU unforgettable. EOSS is committed to continuing to support all current and future students create an optimal environment for learning and provide timely and responsive service to all Sun Devils. Learn more 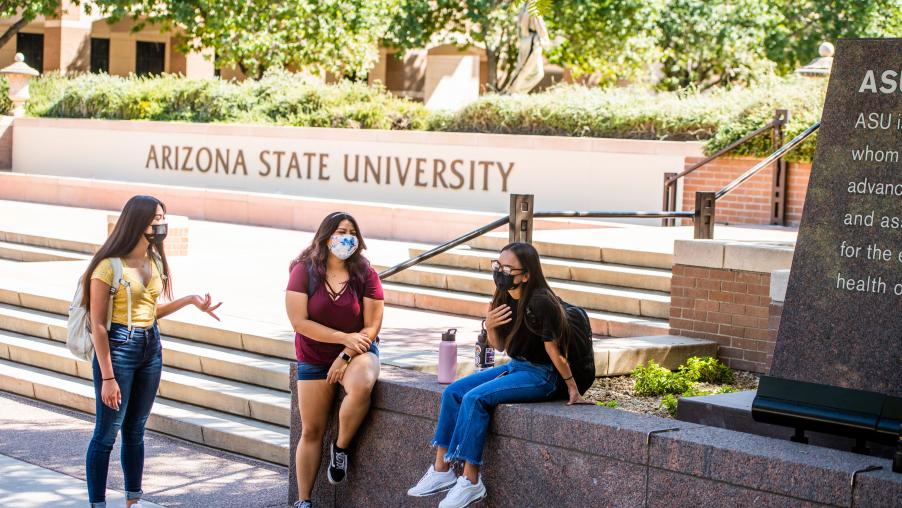 Why Sun Devils are getting vaccinated

most innovative school in the country

In the nation for producing the best-qualified graduates 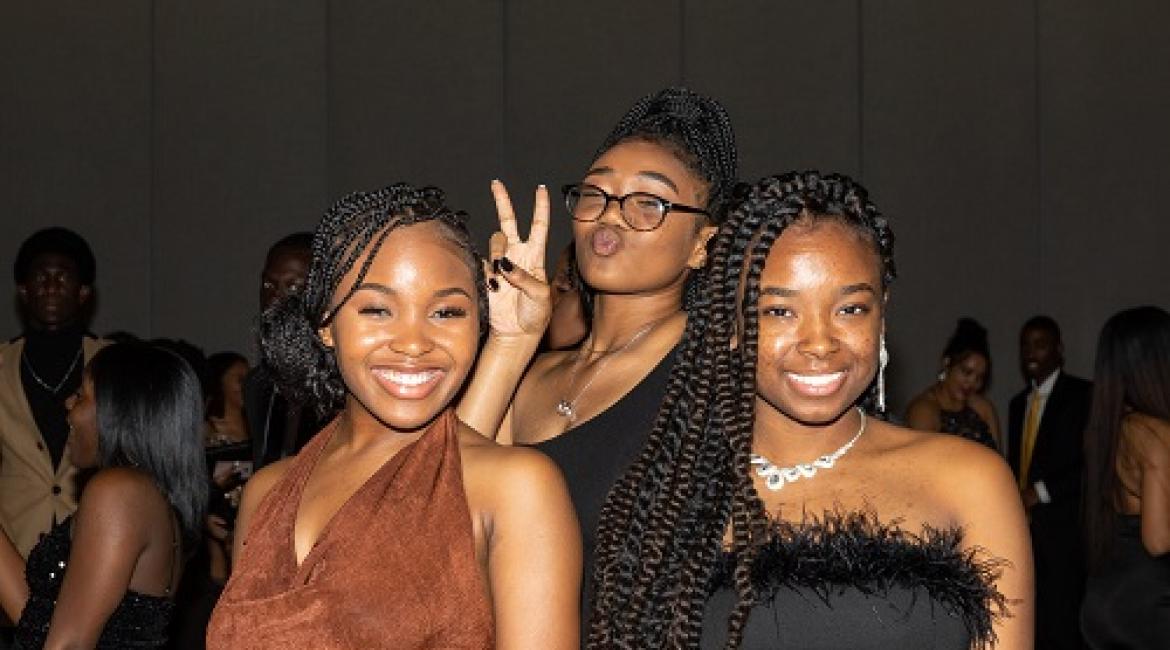 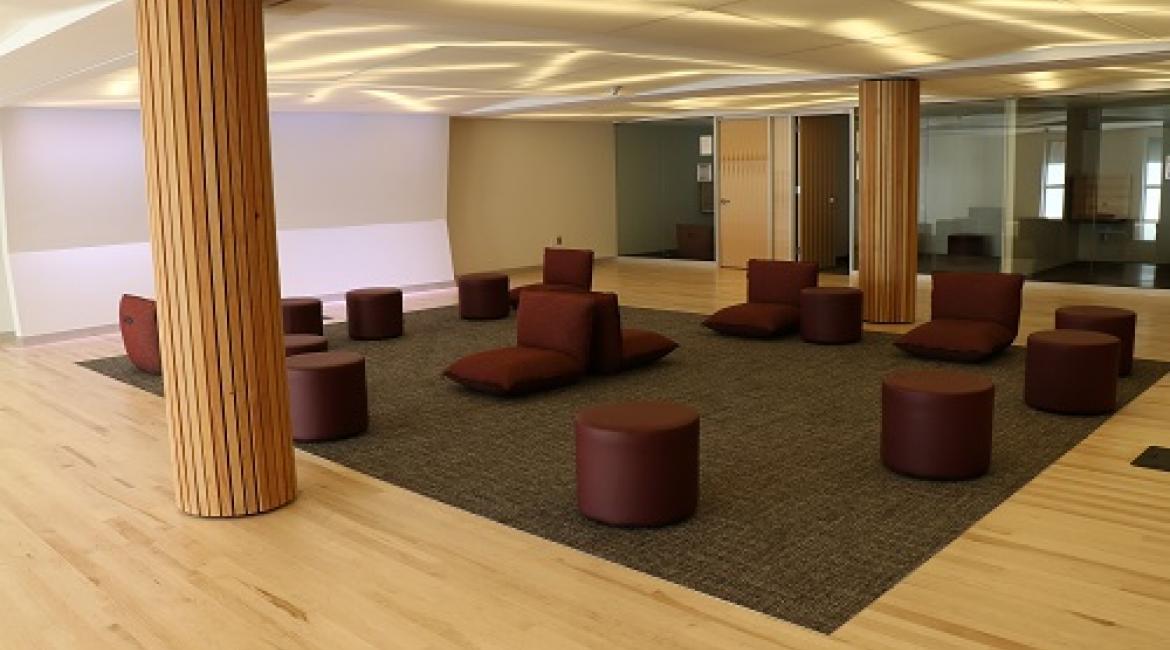 How to practice mindfulness and self-compassion on campus

Taking care of your mental health and being kind to yourself is always important. Mindfulness and meditation are a great way to keep your head fresh, and at ASU, we have many options to learn and practice.
Wellness 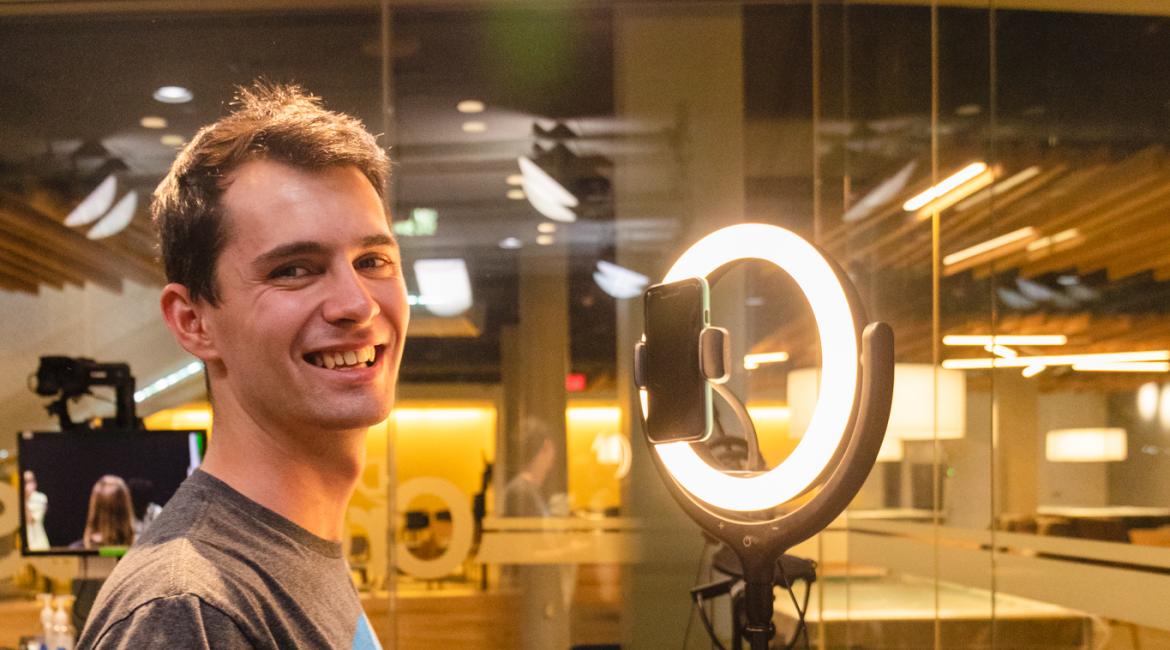 An ASU Student Life videographer reflects on the favorite stories he told in his time as a Sun Devil.
Campus life

We provide the ASU student community with support services, involvement opportunities and a rich Sun Devil experience to help them achieve their personal and academic goals. 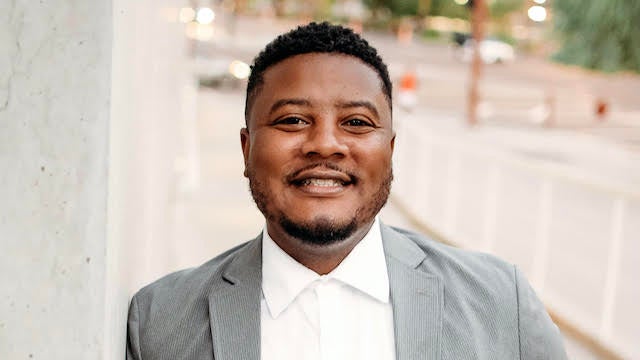 The many lives of a trailblazer for Black theater

When most people think of Dallas, they think barbecue, big hats and bigger buckles, not Black theater innovators. As the first Black man to earn a PhD in theater with an emphasis on youth and community from Arizona State University, Rev. Dontá McGilvery’s trailblazing onstage represents only one of the many paths he has carved for himself.

With a journey to the playhouse as dramatic as theater itself, McGilvery’s first attempt at pursuing his field in the postsecondary realm was halted in his undergraduate experience; McGilvery found that there was very little representation or encouragement for students of color in his program.

ASU serves as a catalyst for change, transforming Arizona's college-going culture by empowering students to invest in their future and attain a university degree. Educational Outreach and Student Services is committed to providing access to excellence for all Arizonans by helping students prepare for college and supporting them from kindergarten through to college completion.