Senators are elected by the students of their college every spring and serve a one year term representing their constituents in the various issues that come across the USG Senate floor. These various issues range from the dispersal of funding to student organizations on campus to university administrative policy. 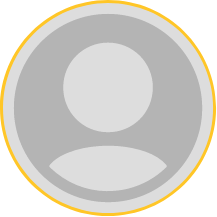 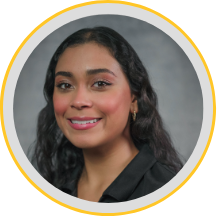 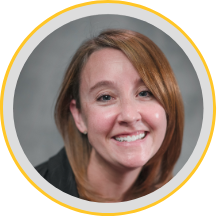 College of Nursing and Health Innovation 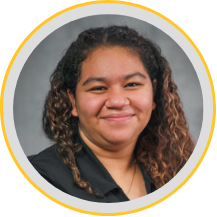 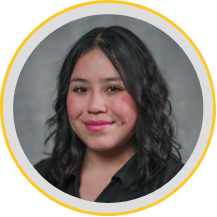 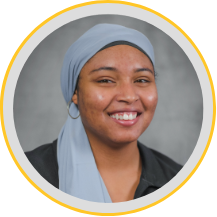 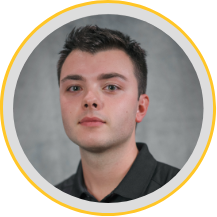 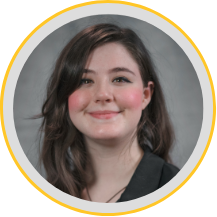