A Conversation with Colson Whitehead

The College of Liberal Arts and Sciences invites you to join us for the 2021 Jonathan and Maxine Marshall Distinguished Lecture, presented by Colson Whitehead.

Colson Whitehead is the #1 New York Times bestselling author of "The Underground Railroad" (an Oprah’s Book Club selection and winner of the National Book Award and Pulitzer Prize), "The Noble Hustle," "Zone One," "Sag Harbor," "The Intuitionist," "John Henry Days," "Apex Hides the Hurt" and one collection of essays, "The Colossus of New York." He was named New York’s 11th State Author in 2018. His newest book, "The Nickel Boys," was released in July 2019.

Colson Whitehead’s reviews, essays and fiction have appeared in a number of publications, such as the New York Times, The New Yorker, New York Magazine, Harper’s and Granta. He has received a MacArthur Fellowship, a Guggenheim Fellowship, a Whiting Writers Award, the Dos Passos Prize, a fellowship at the Cullman Center for Scholars and Writers and was a finalist for the Pulitzer Prize for "John Henry Days." 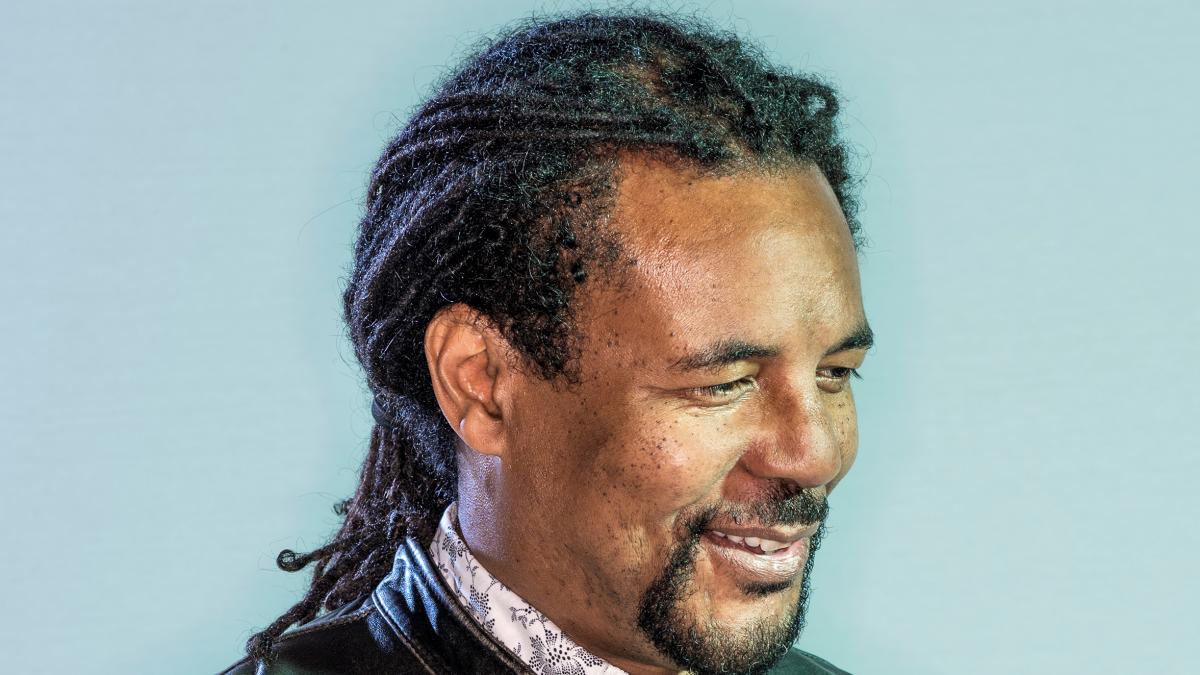